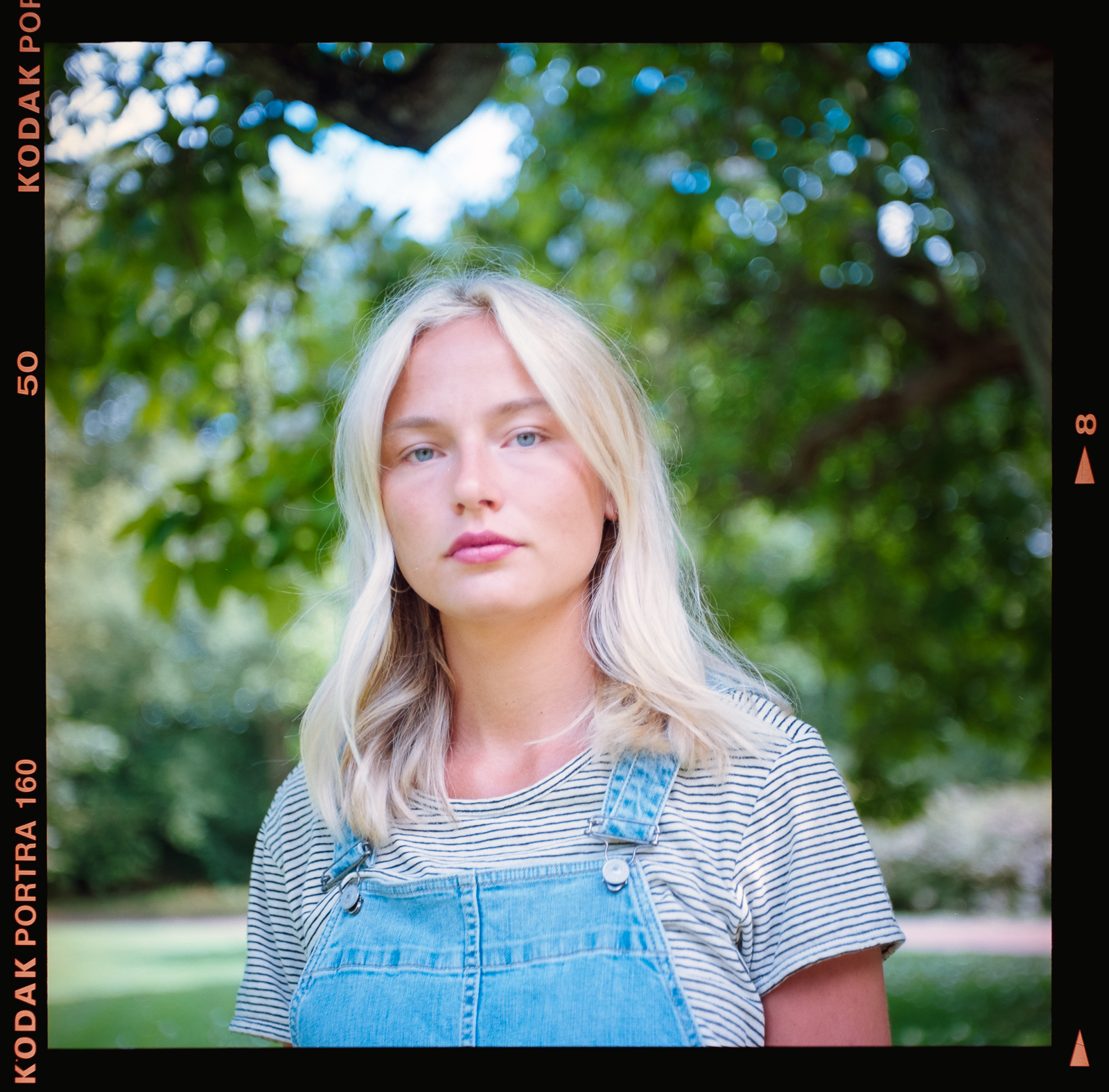 Some time ago I found a beautiful Rolleicord V up for auction. Unfortunately upon arrival I found out that the lower shutter speeds, those below 1/30, was not functioning. The mechanism closing the shutter on the slower times are most likely being hindered by old lubricant that once helped it move but now instead stops it. A not so uncommon problem on older cameras. After all, this camera was made 1955 and can by all means be called old.
Anyway, this camera has a Schneider-Kreuznach Xenar 1:3.5 75mm lens or in simpler terms a 75mm f3.5 lens. And upon writing this I realise that all the information about this camera is probably easier read and found somewhere else on the internet.

So, photos! (Well, soon). My first roll of film was almost completely wasted as the spring enabling the shutter-count to start moving was off, hence allowing me to roll potential exposure after exposure into the take up spool without realising. Well I did of course eventually realise something was off but having to reopen the back and check whats off etc obviously caused me to expose parts of the film. So I ended up with 3 exposures in the end. And none of them worth saving.

Next roll! Portra 160 (again), a quite affordable colour film, that is if its even possible to describe film as affordable or cheap or anything along those terms. Learning my lesson from the first roll everything now seemed to work, and actually after having had the film developed and scanned it with my ”dslr” setup, surprisingly enough the photos came out quite nice. As can be seen below I’ve so far found this camera to produce the best results with portraits. In frame is beautiful Cornelia, www.instagram.com/jonssoncornelia

Something I struggled with in the photos above was the blue colours, specifically the dark blues originally in the sky of the last photo for example. I have tried to lower those blues in the photos presented above. Scanning is always a bit of a struggle but after experimenting a lot with my 35mm films i have found a method that gives quite pleasing results (perhaps more on that later). In short the setup is, XT-2 with a Minolta 50mm f1.4 lens plus extension tube and adapter, tripod mounted. Negatives placed on home-made lightbox/filmholder above an ipad as light-source. Then conversion made in Lightroom with Negative Lab Pro.

And perhaps something to mention, focusing on this camera is not really a breeze as one would say. This is very well demonstrated by me below thinking i focused on the subject. And as a bonus a messed up triple exposure intended as a double exposure.

I have since then shot 3 more rolls, all of them fomapan 200, one of them developed and scanned. However i am yet to get the knack of exposing this B&W film to get the look i desire, will keep trying with the next developing batches. I also tried shooting the Rollei hooked up to an external flashgun in an ”studio-environment” which seemed to be working seamlessly, but that remains to be seen, perhaps in a later post (a few years from now maintaining the same post consistency).